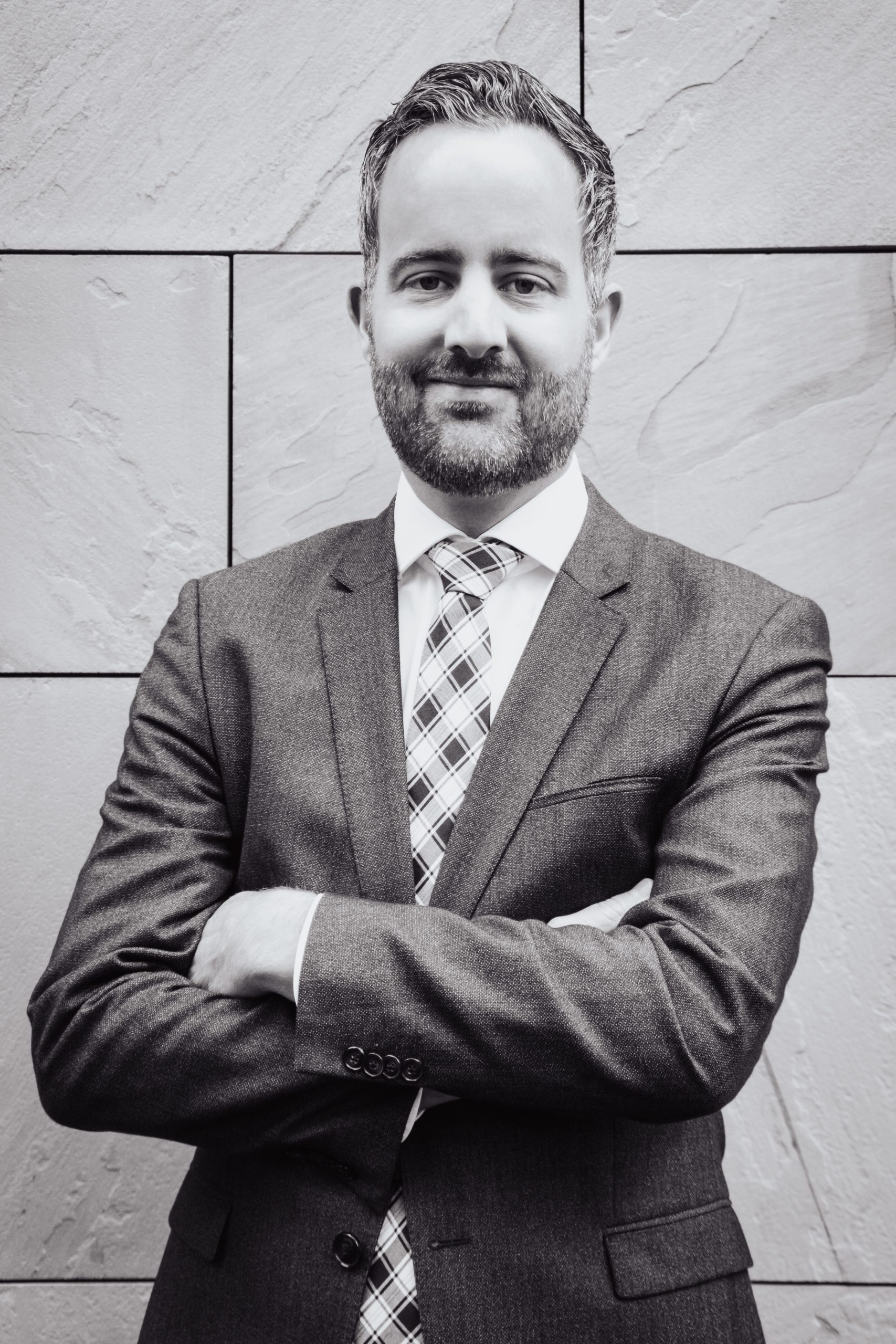 Who is Dirk School?

Dirk School attended Tilburg University and graduated in 2008. He has been a member of the team of lawyers at BG.legal since 2009. He quickly focused on providing legal services for businesses and specialises in insolvency law. Dirk graduated with honours in Insolvency Law at Grotius Academy and is regularly asked by the court to act as the receiver in bankruptcy cases. In addition to handling bankruptcies and restructuring exercises, he is mainly involved in corporate law counselling and conflict resolution, via court proceedings if required.

Dirk became a partner in 2017, when he also accepted overall responsibility for the Insolvency Law and Restructuring section.

Other positions and membership of professional associations