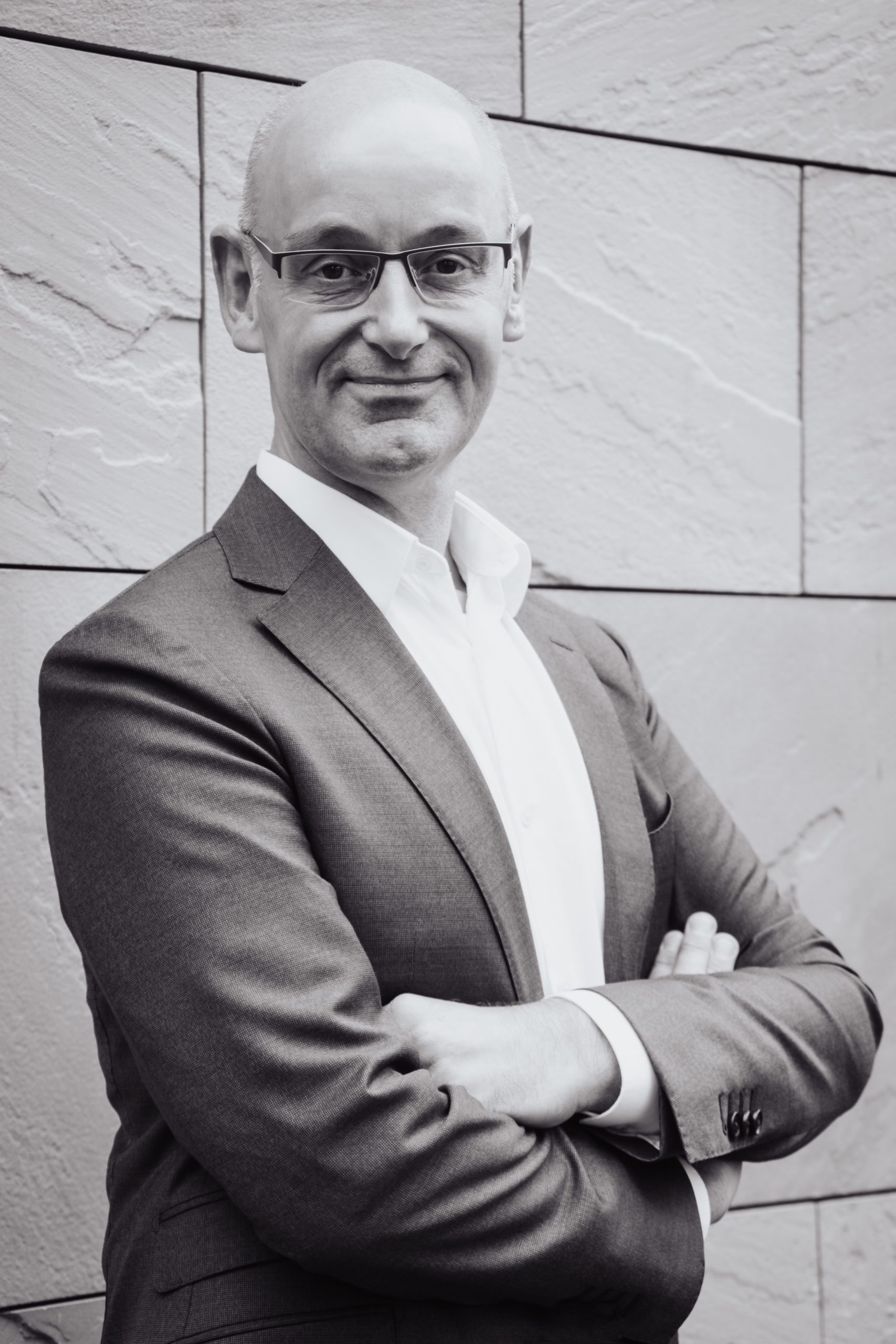 Who is Jos van der Wijst?

Jos loves working with and for creative entrepreneurs. Together with these entrepreneurs, Jos will look for – creative – possibilities to protect intellectual property rights and exploit these commercially. Often, there will be a link with innovation, emerging technologies (artificial intelligence, IoT, blockchain) or software.

After one year of studying British Law, Jos continued to study Dutch Law at Nijmegen University. In 1991 he joined BG.legal as a lawyer. In 2001, Jos became a partner of BG.legal. At the Guildhall University in London, Jos continued his education by following  courses of International and British Law. Jos also

Jos is an active member of the Dutch AI Coalition. He coordinates the activities on legal aspects of AI. He dives deep in the proposed AI Act and the AI regulatory sandbox. Jos is one of the founders of the knowledge platform on legal and ethical aspects of AI: LegalAIR.